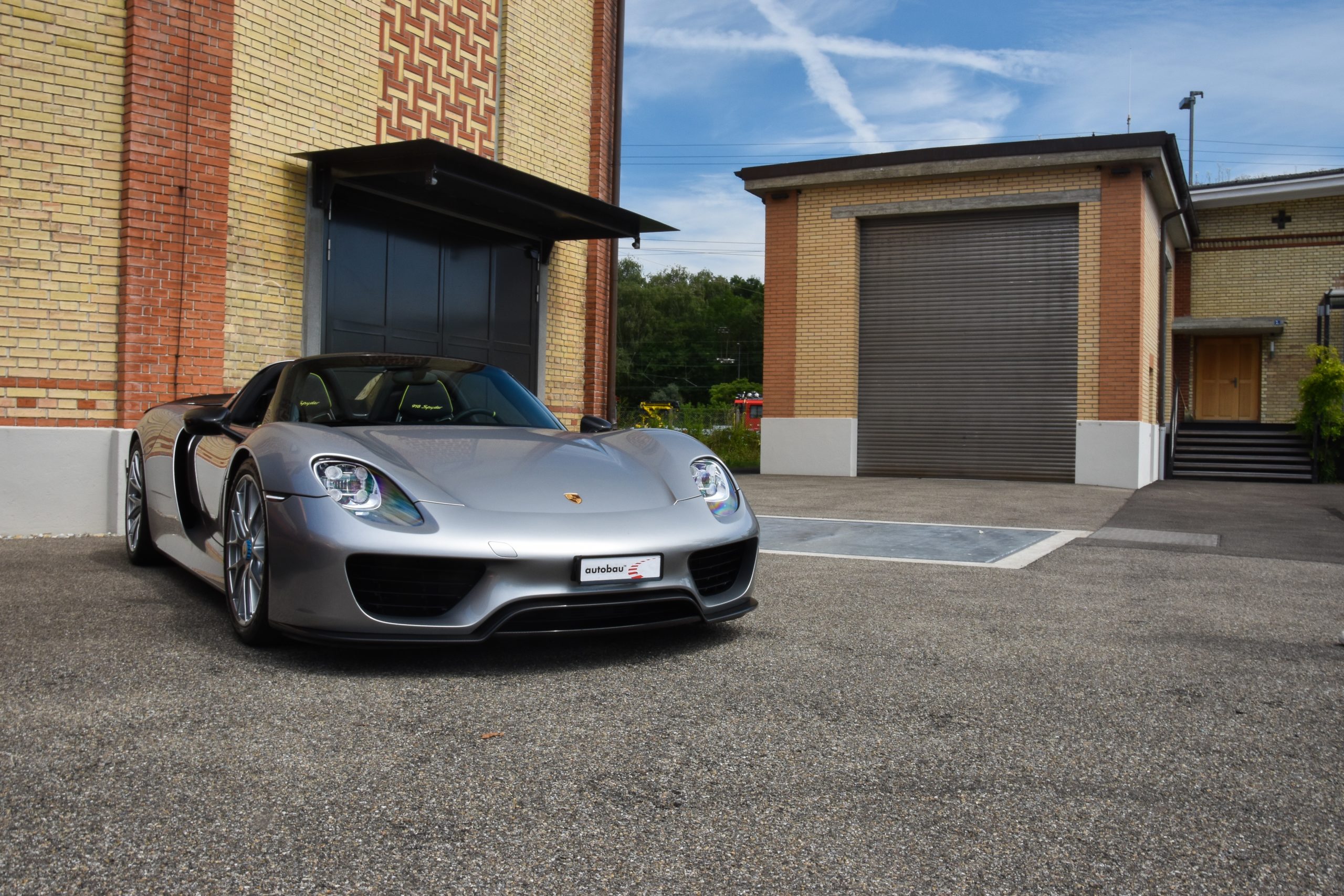 High strength steel is making an appearance just about everywhere one looks these days thanks to its ability to alter-for the better-the way certain structures are made. AR514 in particular is a conventional quenched and tempered alloy steel plate that is designed for structural applications. Where exactly is such steel showing up? Several recent news articles reveal that the uses for steel like AR514 are as diverse as the product itself.

One of the most common applications is in the automotive industry. Chevrolet is just one of the auto manufacturers that is incorporating it into its car and truck designs. The Tahoe and Suburban models specifically are earning high marks in the industry, and this steel is playing a role in that praise. As an Auto Channel review pointed out, a “stronger body structure with more high-strength steel (makes) for a more solid feel and quieter cabin” in both of these SUV styles. On the safety front, the greater incorporation by the vehicles' bodies “of high-strength steel and ultra-high-strength steel… also contributes to improved crashworthiness.”

In fact, the use of it is helping the beleaguered auto industry make a comeback. An Associated Press article published by SouthCoast Today explained that many automakers are making “more use of aluminum and high-strength steel to cut the weight out of cars,” and they are able to do so without compromising performance and safety. The newspaper report went on to single out the Acura MDX, which is “275 pounds lighter than the previous model, thanks to wider use of high-strength steel and aluminum. Acura says that (weight shedding) gives it a nimbler feel and better fuel economy of 23 mpg in combined city and highway driving.”

Another industrial use for this steel is occurring in the pipeline industry. Canadian company Enbridge recently announced plans to replace an “existing 34-inch diameter pipeline with 36-inch high-strength steel pipe.” This switchover will enable the line to “run at a maximum capacity of 760,000 barrels per day” whereas “it currently runs at 390,000 bpd,” Reuters reported.

This particular steel application is an extremely important one when it comes to meeting not only North America's but also the world's energy needs. As Forbes elaborated in a February article titled “Building A Coalition To Meet America's Energy Needs,” “roughly 220,000 miles of modern high-strength steel pipelines crisscross the nation carrying natural gas to fuel businesses, homes, and commerce. Yet this infrastructure is not keeping pace with America's energy boom.” Plenty of the steel will be needed to rectify this problem.

Finally, last month U.S. President Obama announced plans for a Defense Innovation Hub. The Bloomberg report detailing this announcement explained that the hub “will focus on lightweight and modern metals manufacturing.” And it will be “aluminum, titanium and high-strength steel manufacturers will work with universities and labs on research and development.”

Because of its heat treated strength, AR514 steel is highly amenable to all these important structural applications.