Book Review of “Farewell, My Subaru” 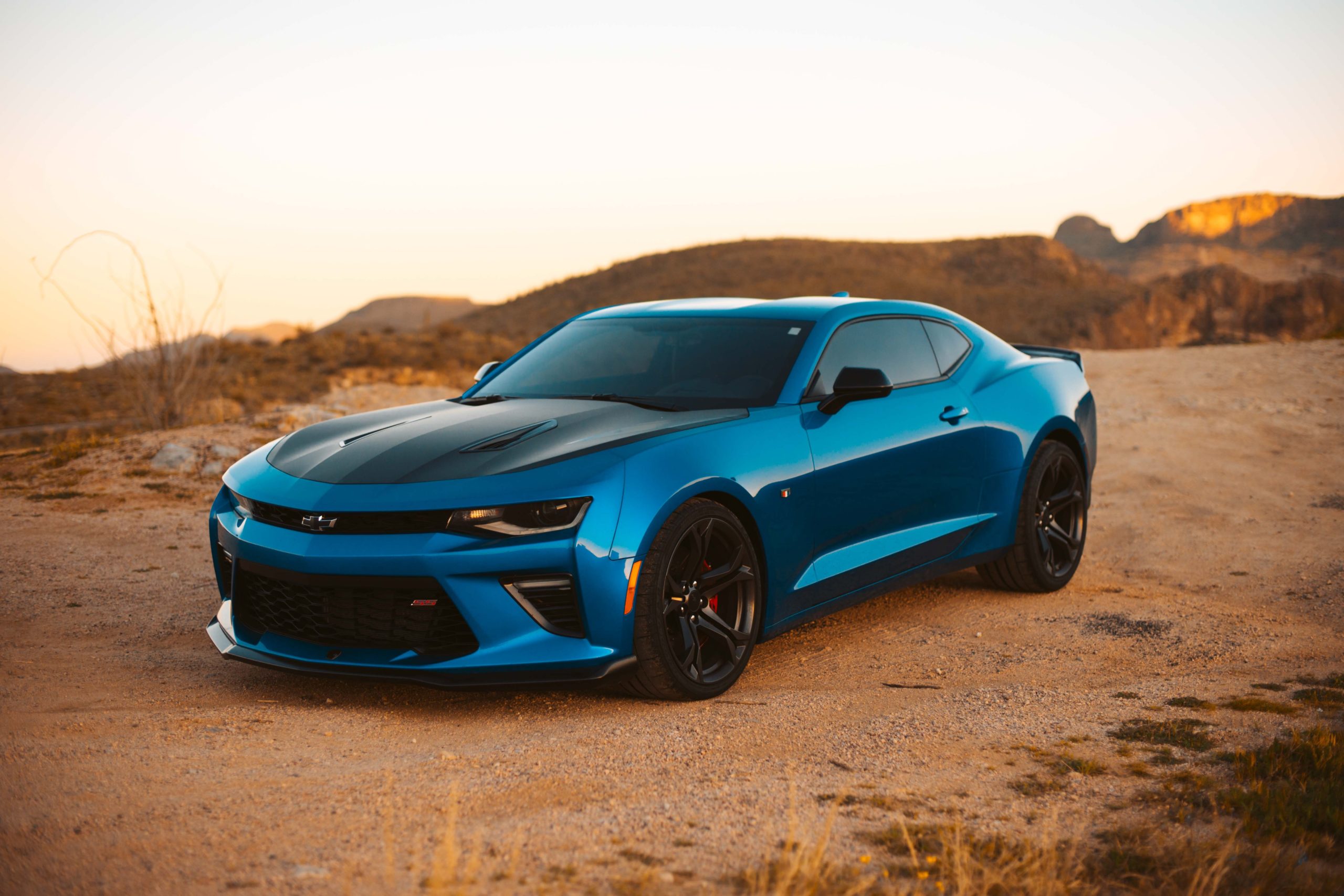 My husband loves gardening and has fantasies about owning a large plot of land and being a farmer. He drives me nuts, asking if he can keep worms on our second floor apartment balcony in La Jolla. My answer is no!

For now, he gets his little square box in the church community garden. I'm not a nature girl but did find a book title that caught my eye in the library. It was “Farewell, My Subaru”, written by Doug Fine. It caught my attention because that's the brand of car I drive. The cover photo was cute, with a garden growing under the hood of the car.

Doug was previously a journalist who bought a piece of land as a bachelor with the intention of settling down and going green all the way.

This book was an entertaining, light-hearted read. His adventures began with car trouble, a flash flood, purchasing two goats and some chicks. The goats got into mischief but he grew attached to them. He had to convince the inspector that his property was a farm. He moved on to trying vegetable oil fuel, installing solar panels and a well, hunting and gardening.

As with many small town stories, there were local characters, including his hippie neighbor. Of course, they saw him as the character. He scared off the FedEx delivery man by wearing home-made body armor to fight off a rattlesnake. The locals got a few chuckles from this newcomer as they watched him adjust to his new life. He had to ask for help and learned by trial and error. He eventually figured things out and even found love along the way.

Doug loves his new life and wrote this charming book about his adventures. He included interesting facts along the way with some statistics. I still have no interest in farming but I'm sure if we moved to a small town, I'd find myself adjusting over time. At first, I'd probably look like the lady from “Green Acres”.

Somehow, in centuries past, people survived without cell phones, computers and telephones. They lived off the land and were productive with their hands. They actually spoke to each other verbally and wrote letters.

For garden enthusiasts, this is a fun read. There were a few swear words and adult themes in it so I wouldn't give it to children but it could be an amusing gift to give.