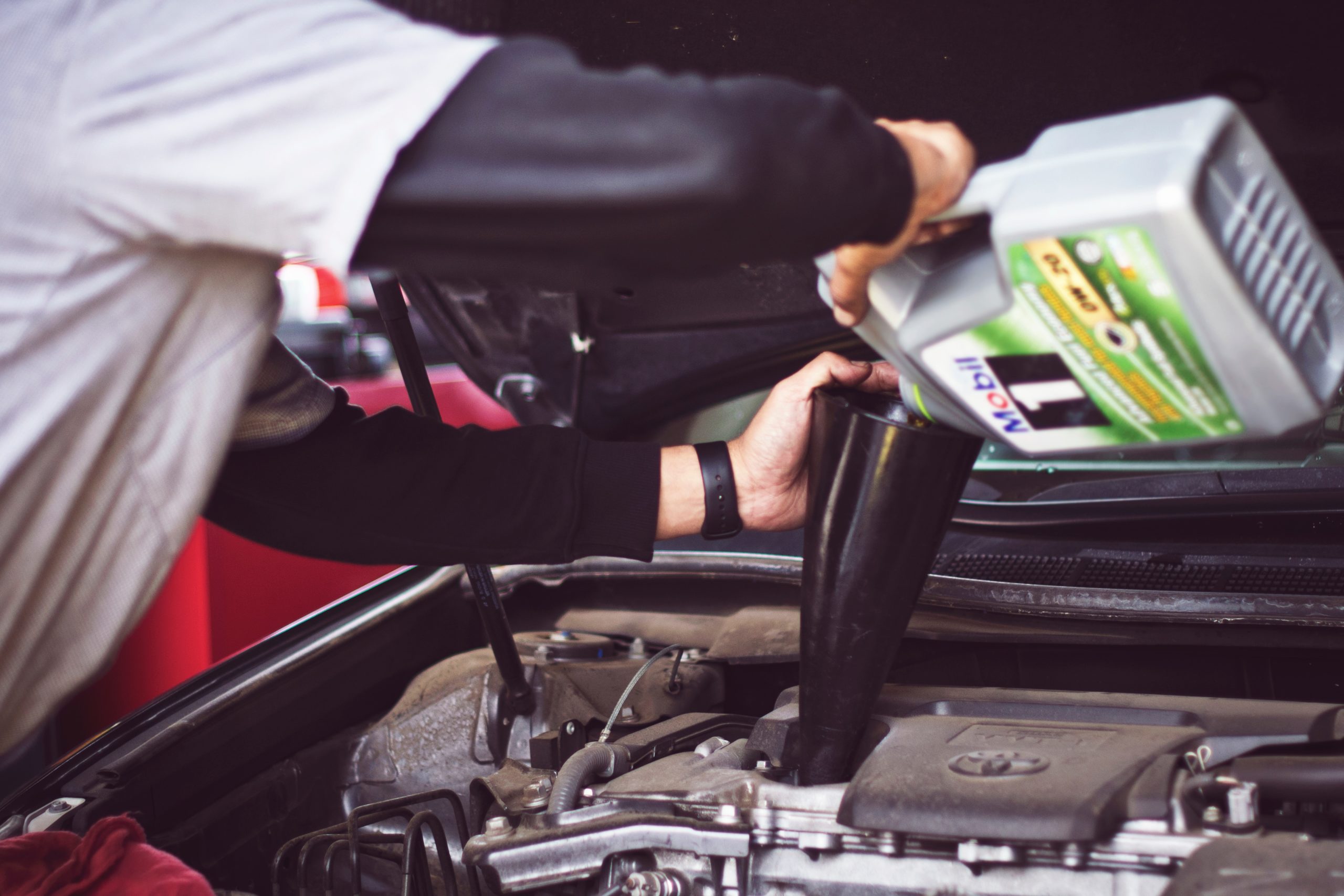 Chevrolet Corvette named after a War Ship you say? Corvette is a French word given to (nautical, historical) a flush-decked warship of the 17th-18th centuries having a single tier of guns; it ranked next below a frigate; In the modern navy, a lightly armed and armored blue water warship, smaller than a frigate, capable of trans-oceanic duty.

Most modern Navies of the world include War Ships in the Corvette class in their fleets. You may remember seeing in the news ROKS Cheonan (PCC-772) was a South Korean Pohang-class Corvette of the Republic of Korea Navy (ROKN), commissioned in 1989. On 26 March 2010, it broke in two and sank near the sea border with North Korea. North Korean torpedo from an attack submarine was believed to be the cause of its sinking.

In 1953 the first of the classic Corvettes hand built in Flint, Michigan named after a famous class War Ship the two door sports car was meant to be a gentlemen's sports car. Although a Classic beauty it was under powered with its 6 cylinder engine it almost fell by the wayside.

The birth of the Chevrolet Corvette may not have happened had it not been for the War. You see steel was still in short supply back in 1953 which sent the car designer looking for a new idea. A promising new product hit the market that was durable and could be shaped into ca car body without much trouble. And a revolution started with the invention of fiberglass. The first of the Corvettes were hand built with fiberglass bodies and standard Chevrolet parts.

The 53 was powered with Blue Flame 6 cylinder truck motor that proved to be underpowered for the Corvette. It did get some upgrades to spice it up a little a three duce intake set up and by 54 some of the dealers were installing Paxton supercharges.

Many say had it not been for the development and release of the small block V8 a 265 cubic inch engine of 1955 the Corvette would not be with us today. From 1955 on the new V8 put the Chevrolet Corvette on the map being a true performer.

Owning one of these classics today has become a matter of immense pride. From the first to the models be built today they are stylish and classic and many appreciate the beauty of a high powered Chevy Corvette. Although very costly there is the attraction of their fuel economy. For the adventurous true connoisseur they are especially popular.

The market for restored Chevrolet Corvettes is powerful with the invention of internet auction sites, buying and selling these classic beauty's has become safe, easy and convenient. You can find restored original condition better than when they were new. Another class out there is restored using the latest technologies like disk brakes and modern power options and air conditioning. Many get attached and will not ever let them go.