Mitsubishi Battles to Maintain Its Relevance 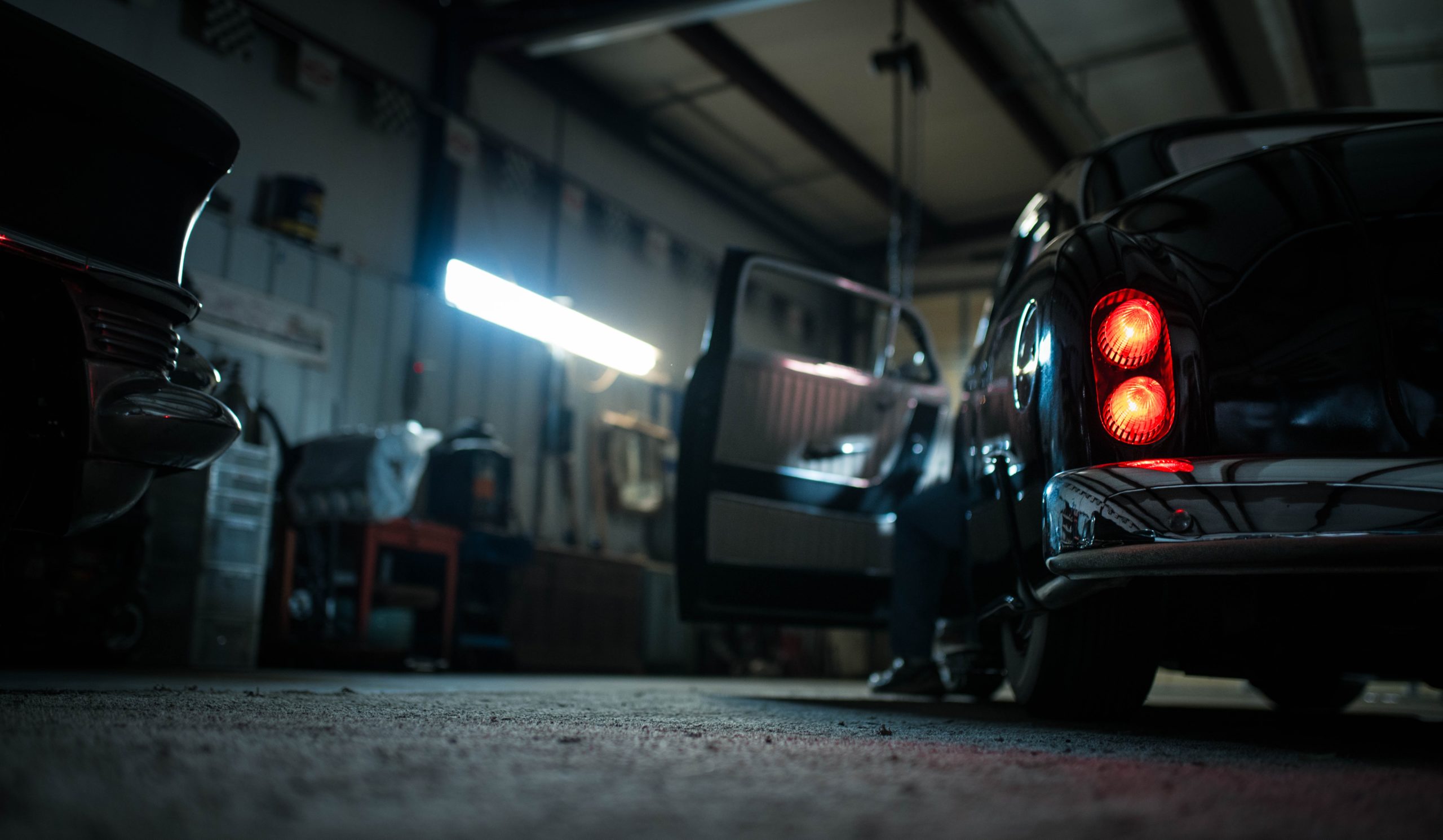 Mitsubishi has been selling cars in the United States longer than some of its competing Japanese brands and certainly longer than Hyundai and Kia, a pair of Korean automakers. In the 1970s, Mitsubishi began to sell its cars through the Chrysler Corporation, with rebadged Plymouth and Dodge models filling out the Detroit automaker's product line. Years later, Mitsubishi went independent, setting up its own dealer network and riding a crest of demand for its hot, compact models.

These days, Mitsubishi is struggling to find its place in North America, with one underutilized assembly plant supplying some product, but with demand far from what it should be. Other automakers have caught on and have long since bypassed Mitsubishi, leaving the Japanese automaker to examine whether it should be a force in the U.S. Market.

Mitsubishi has no plans to follow Isuzu by leaving the U.S., but they are planning to make some important changes in a bid to recapture past glory and to liven up its model line. Expect the following changes to help the automaker increase its presence and relevance in the highly competitive U.S. market:

Plant changes – Mitsubishi's lone American assembly plant is in Normal, Illinois, and it is far from approaching its build capacity. The Eclipse is built there, a specialty model that still has some appeal. However, the aged Galant and dated Endeavor are also built in Illinois. All three lines will soon no longer be built in Illinois, replaced by more popular models, the Outlander crossover and Lancer sedan, by 2013.

Electric vehicle – The name i-MiEV does not have a ring to it, but it represents the “Mitsubishi In-wheel motor Electric Vehicle” being planned for global release. This model is already being sold for government fleets in Japan, beating the Nissan LEAF and Chevrolet Volt to the market. The U.S. version of this compact car is expected to be larger and offered for sale sometime in 2011. It will be built in Japan and exported to the states.

New models – Mitsubishi is mum on the new models it has planned, but the most important one will be the replacement for the current Galant midsize sedan. That model is woefully outdated, on sale in the U.S. market beginning in 2003 with minor refreshings since. If Mitsubishi is to make a go of things, a competitive midsize sedan is a must. Even smaller Suzuki figured that problem out, selling its Kizashi sedan in the most competitive vehicle segment.

In 2010, Mitsubishi sales rose by 3 percent in a market where car sales rose by 11 percent to just over 55,000 units. That number is a far cry from the 354,111 vehicles it sold in 2002, underscoring that Mitsubishi has its work cut out for itself it is to have a viable presence again in the competitive American marketplace.